Is the increased rate of suicide deaths based on a crisis of existential despair? 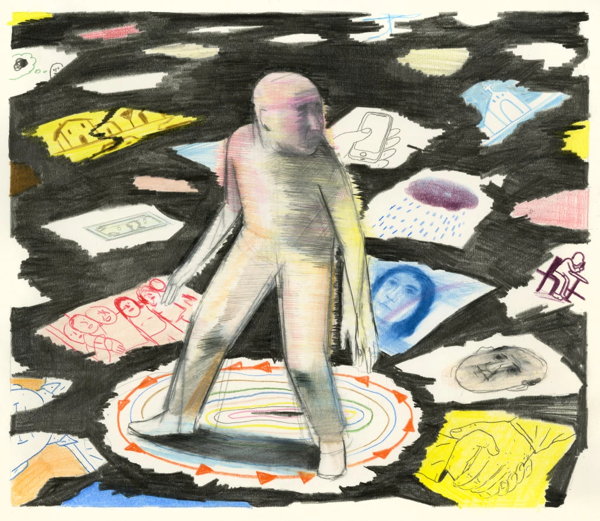 “The Centers for Disease Control and Prevention recently released startling new statistics on the rise of deaths by suicide in the United States, which are up 25 percent since 1999 across most ethnic and age groups.

“These numbers clearly point to a crisis — but of what kind?

“Many argue that this is a crisis of mental health care, that people are not getting the services they need.

“This assessment may be correct.

“However, the suicide rate has increased even as more people are seeking treatment for depression and anxiety, and even as treatment for those conditions has become more widely available.

“An additional explanation seems to be needed.

“As a behavioral scientist who studies basic psychological needs, including the need for meaning, I am convinced that our nation’s suicide crisis is in part a crisis of meaninglessness.

“Fully addressing it will require an understanding of how recent changes in American society — changes in the direction of greater detachment and a weaker sense of belonging — are increasing the risk of existential despair.

From Suicides Have Increased. Is This an Existential Crisis? By Clay Routledge, New York Times June 23, 2018.

Clay Routledge, a professor of psychology at North Dakota State University, is the author of the book Supernatural: Death, Meaning, and the Power of the Invisible World.

Watching James Corden brings my heart and soul immense joy and meaning and gut laughter. I am so grateful he is on this earth.

“It is easier to build strong children than to repair broken men.”